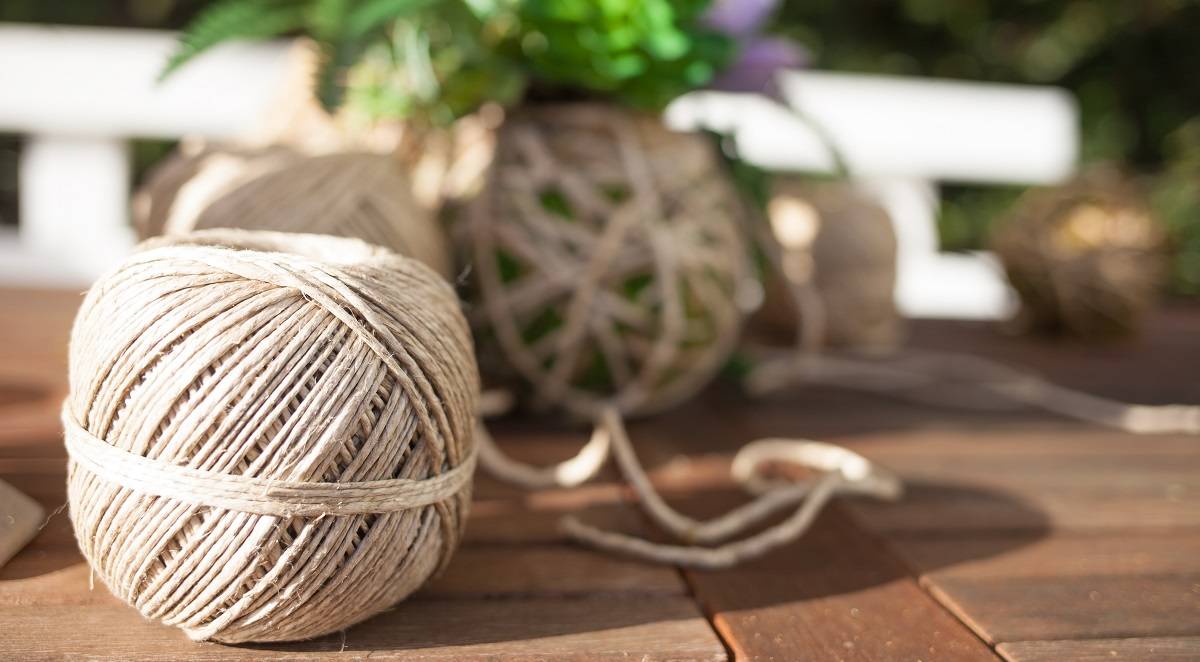 What is a Hemp Rope? Use, Benefits and Where to Buy Best Hemp Ropes Online?

The hemp plant, or industrial hemp, or Cannabis sativa, is a botanical cultivar of the Cannabis sativa plant grown for its industrial or medicinal usages. In addition to being used to make a wide range of products, it can also be recycled. Hemp and bamboo are the two most rapidly growing plants on Earth.
The chemical cannabidiol (CBD) found in hemp has been used to treat everything from epilepsy to anxiety. Though it has been removed from the Controlled Substances Act, CBD remains a Schedule I drug according to the FDA and DEA.
The following text is here to help you discover all you need to know about hemp rope, including its history, features, and common applications. Furthermore, we shall introduce a top-trusted supplier in the US and where to buy the best hemp ropes.

Many European countries, including Hungary, have grown and used hemp for centuries. The founder of Hemptique was born and raised in Hungary and became familiar with hemp products through his culture. He started the Hemptique more than 15 years ago with his background and passion for hemp fiber.
Hemptique delivers premium-quality, 100% natural, oil-free, sustainably grown, consumer-friendly, biodegradable hemp products. Our mission is to provide high-quality, in-demand natural products with excellent customer service at reasonable prices. Furthermore, we ensure prompt delivery from our distribution center in Vista, California, with a short turnaround time.

sales@hemptique.com
(760) 602-4864
Hemp refers to cannabis varieties grown for clothing and health foods as well as for industrial and commercial purposes. This fiber is similar to flax, jute, or ramie.
Hemp ropes are made from the fibers of a plant in the cannabis family. A rope of various thicknesses is made by twisting, braiding, or winding the fibers of the plants, and thicker strings are created by incorporating smaller yarns together. For centuries, hemp ropes have been used for climbing, shipping, fishing, horsemanship, and construction.

In Europe, widespread industrialization during the second half of the 18th century and the beginning of the 19th brought about massive changes in the way goods were produced. Since then, many traditional crafts, trades, and customs have disappeared.
However, rope made from hemp has been used in China since 2800 B.C. In the past, industrial hemp was grown throughout the world and was used to manufacture many products, including ropes. Since prehistoric times, humans have used ropes for various purposes: carrying, climbing, hunting, fishing, lifting, seafaring, construction, basket making, and sports. Initially, hemp ropes used for seafaring were coated with tar to prevent rotting.

In comparison to cotton, hemp is stronger, more durable and absorbent. Also, cotton is less insulating than hemp fabrics. Additionally, hemp fabrics do not stretch out of shape. Speaking about length, you can find hemp ropes from 13mm to 30mm, and its usual thickness is 5 mm.
In the United States, industrial hemp is now legal, although it belongs to the cannabis family. Federal law did not differentiate industrial hemp from other forms of cannabis. But, hemp rope production in the United States was officially encouraged during World War II, even though it was illegal. Hemp was needed to make ropes for military use to replace manila from Japanese-controlled markets.

Ropes made from silk tend to be stronger than those made from hemp. Many factors impact the strength of a hemp rope, including the manufacturing method, how many strands are used, and how thick the string is. Silk is usually twice as strong as a hemp rope of similar size. However, both materials have strong points and weak points.
Silk rope is susceptible to abrasion, one of its main weaknesses. In addition to losing strength over time, silk rope degrades faster than many other materials.

Hemp is softer to the skin, both as fabric and rope. You can compare the coarseness of jute to the coarseness of coffee bags. Also, hemp can reach up to 16 feet, whereas jute can reach 12 feet.
Additionally, hemp ropes have a higher tensile strength than jute. They do not contain petroleum or other chemicals commonly used in jute ropes. Last but not least, hemp does not require pesticides or herbicides, whereas jute does.

Weaved from natural hemp fibers, flax hemp ropes have existed for over 10,000 years. During the Age of Sail, this fast-growing, hardy plant's flexibility, versatility, availability, and durability made it the primary rigging and cordage.
Both natural hemp rope and synthetic hemp rope (made from spun polypropylene) possess several important similarities despite their apparent differences. They can both withstand beatings and remain strong and durable, for example. Floating on the water makes them useful for boating and other marine or freshwater pursuits, and they're both affordable!
Here are some other important features: 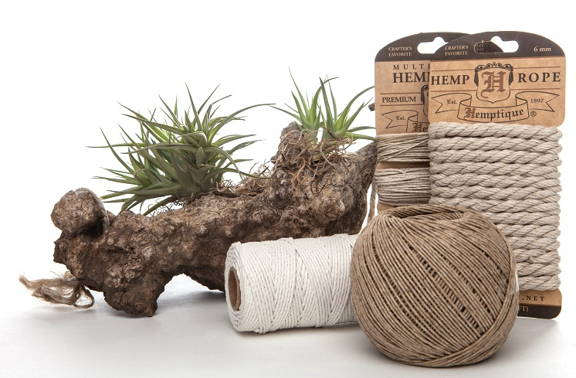 Look no further if you are on the mission to find the best hemp rope for gardening, jewelry-making projects, exterior décor and marine applications. We introduce 100% natural and biodegradable hemp ropes by the meter, coil and spool. You can choose rope length and diameter.
EXPLORE HEMP ROPES
1.    Is hemp rope stronger than nylon?
In general, nylon ropes are stronger than hemp and manila ropes. They usually carry the most weight and pull the heaviest loads. However, hemp is the longest and strongest fiber available. Hemp rope is just as effective as nylon rope, and it is also environmentally friendly. Besides being an absorber, hemp leaves the soil in a better condition after planting.
2.    Is hemp rope safe for cats?
Hemp fabric has a linen-like texture and is strong and durable. You can wash hemp fabric cat beds repeatedly, each time making them softer. Also, people use hemp rope for cat trees.
3.    Is hemp rope safe for dogs?
The natural fiber hemp was derived from a plant not sprayed with pesticides. The rope toys are safe, strong, durable, and long-lasting. They also aid in keeping your four-legged buddy's teeth clean.
4.    Does hemp rope float?
Yes. Floating on water is useful for boating and other marine or freshwater uses.

As a company founded in 1997, Hemptique's mission is to offer consumers a variety of vibrant, useful, and premier quality hemp products. The "Mill-to-Market" process enables us to offer a comprehensive and effective full-scale custom order manufacturing and private label program that includes environmental design, special fabrics, colors, styles, labels, and attractive packaging.
We are continually creating mutual, long-term relationships with clients and partners who value and appreciate our dedication to creating more sustainable, earth-friendly products and revitalizing the use of hemp and other natural fiber-based products.
If you need more information about wholesale opportunities, please call our sales representatives at (760) 602-4864 or email us.